War Museum struggles and comes up

War Museum struggles and comes up

The doors of the Overloon War Museum have been closed for months. This means no visitor income for the almost unsubsidised museum. Yet there is still a lot of work. This year the museum celebrates its 75th anniversary. Renovation subsidies from the province of Noord-Brabant and the vfonds make it possible for the museum to carry out two special construction projects.

A new multimedia space for temporary exhibitions has been realized in the former Overloon hall. With this room, the DigiLab, the museum can always present new offerings to its regular visitors. The opening of this space, complete with a brand new Jeep exhibition, is foreseen in the week of May 25. On this date, the museum is officially 75 years old.

The second project is a new pavilion in the large Military Hall. A large new building with a sloping roof will now be built on the site where the D-day beach and the Atlantic Wall used to be. The remains of a Lancaster bomber will be deposited on this roof. Under the roof there will be a new exhibition about the "Air War" and a cinema. In the cinema, visitors can see an intriguing and special film to round off their museum visit.

In recent months, that part of the military hall has been completely gutted. All vehicles, wall drawings and the Spitfire have been removed from there. All clinkers have been removed and a new floor will be poured and the new pavilion built in the near future. The army and air force are also participating in this. Delivery is expected around 1 July.
D-day and the Atlantic Wall will be relocated in the military hall. By moving these displays, the visitor is guided (again) through the museum according to a chronological timeline. So they end in the new pavilion in which the consequences of war come to the fore, but also what freedom means then and today.

Renovating and missing visitor income at the same time is quite a challenge. Because renovation subsidies are not there to absorb the consequences of Covid-19. In any case, the doors of the museum will remain closed until April 20. It is still unclear when the museum may reopen its doors. 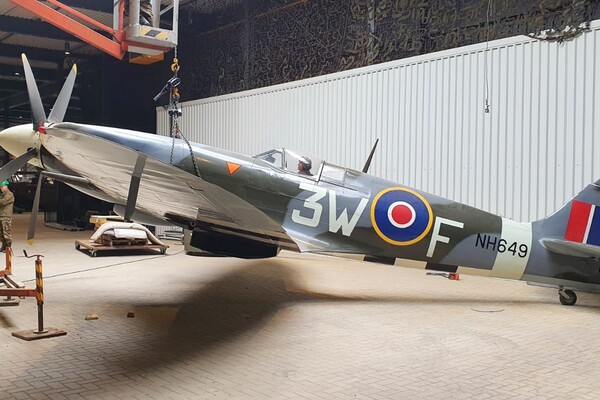 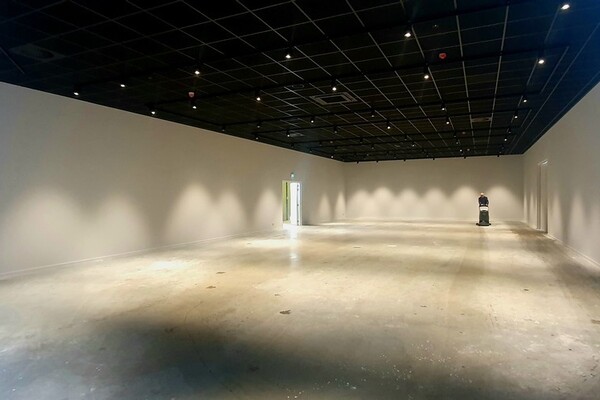 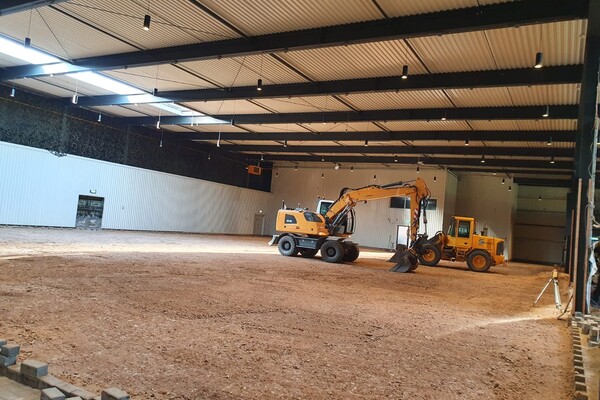