Militracks will take place for the eleventh time on 14 and 15 May at Overloon War Museum. This is the largest event in the world in the field of German vehicle technology from the Second World War. About a hundred historic German vehicles are on display for two days. After three years of moving and canceling due to corona, the popular event can finally take place again.

Rideshare for Ukraine
During Militracks 2022, German tanks, armored cars and other military vehicles can be seen. Visitors can also self-drive the one-and-a-half-mile trail through the woods surrounding the museum. The amount raised by riding these vehicles will be used this year to help Ukrainian refugees, especially in the form of relief supplies.

Only driving Nashorn in the world on Militracks
Unique part of the program is the Nashorn, a heavy German tank destroyer. For years a team has been working to restore this vehicle to its original condition. Until disaster struck three years ago and the vehicle was badly damaged in a major fire. But they have worked with all their might to restore it. And now the Nashorn has been fully restored, partly thanks to crowdfunding. The participation of the vehicle in running condition is a great first for Militracks.

Militracks Live!
In addition to the rolling stock, there is also a military market and the museum itself is of course also open. In addition, a live stream will also be set up for the first time this year. For example, on Friday 13 May, from the beginning of the afternoon, it is possible to watch online and live with the arrival of the vehicles at the museum. For safety reasons, there is normally no audience, but the livestream allows you to watch. The next day, on Saturday 14 May, there will be a live report from the Militracks site. There are cameras in various places along the tank track, there is a military vehicle equipped with cameras and there is even a raging reporter. This live report can be followed between 11 a.m. and 2 p.m. You can register for this from Monday 2 May via oorlogsmuseum.webinargeek.com. 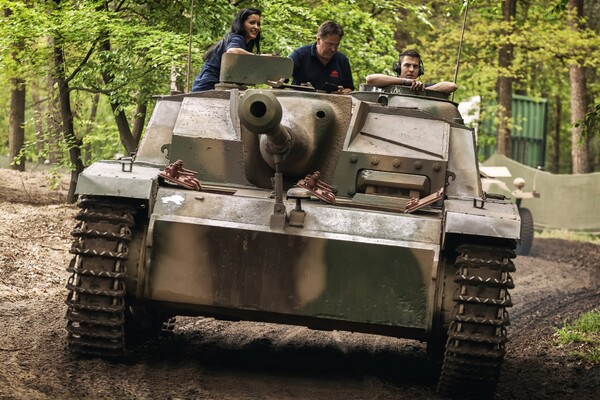 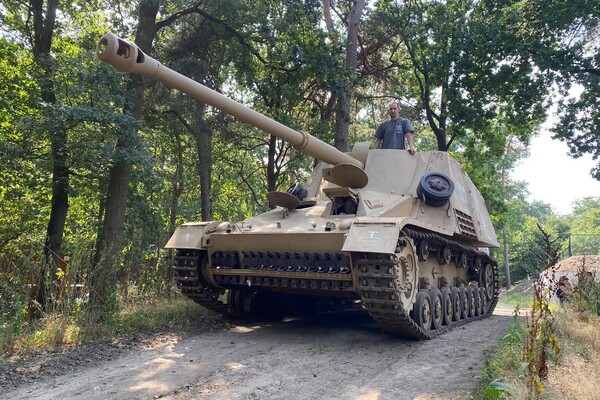