The wooden glider that attracted thousands of visitors in the past few weeks in Oosterbeek during the commemoration of Market Garden, it has now been transported to its final destination; War Museum Overloon. This Horsa Glider is a replica of the aircraft deployed during the Second World War. The particular feature of this unit is that original parts have been used to make it complete. There are only two of these specimens available to view today in the world.

This Horsa Glider came from an RAF base near Birmingham. Where it had been in a hangar for a long time, so consequently the Horsa needs a full restoration before it can be go on show in a dedicated location within War Museum Overloon. A team of experts will work on the device in the coming weeks, even the Royal Air Force will make a contribution to ensure that the Horsa Glider will soon be in full glory in the museum.

Leading up to 1946 there are about four thousand Horsa gliders produced. None of these devices has been preserved. This is why this exact replica with original parts is a very special addition to the museum. The Horsa is twenty meters long and has a wingspan of no less than 27 meters.

During the Second World War, in November 1942, Horsa gliders were first used in Norway. Later they also came to the invasion of Sicily, during D-Day, in large numbers during Operation Market Garden with landing zones in and around Wolfheze and Nijmegen and also at Operation Varsity. These devices were not only used to transport airborne troops, but also for means of transport such as Jeeps, trailers, bicycles and motorcycles, but also heavy weapons such as kannuns. With the advent of these wooden gliders troops could land close to their target. 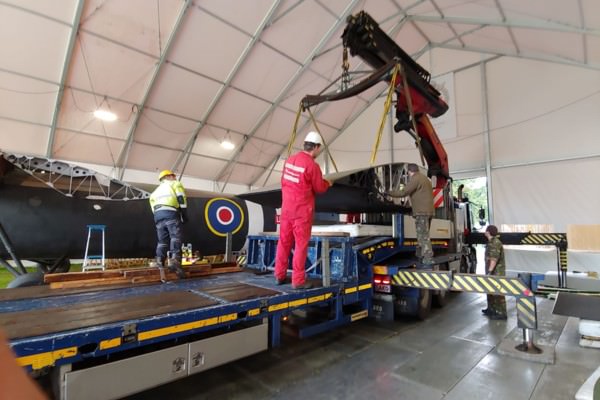 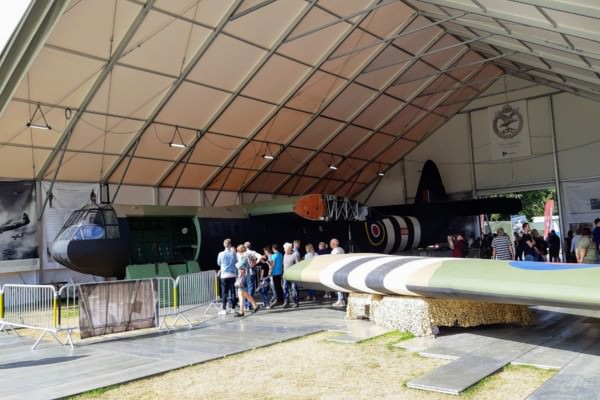 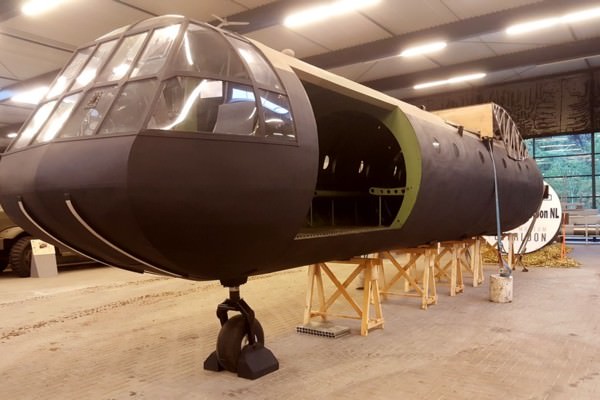