In May 1940 a young fellow from Maatsricht, Henk Boots, was pilot-in-training with the LVA, the Dutch Air Force in those days. From Airfield Vlissingen they managed to escape with 23 Fokkers S. IX aircrdat to France, a few days after the German invasion. A trip around the world would follow. Afterwards, Henk put a photo album together, documenting this extensive tour. During the course of war he was assigned to the “Dutch” RAF 320 Squadron. Unfortunately he was killed during a training flight on a B25 Mitchell in February 1944. Shortly afterwards his daughter Sue was born, who knows her father from this photo album only. She transferred this album a few days ago to our museum. For us, as a museum, it is is a great addition to the history of our own Mitchell. 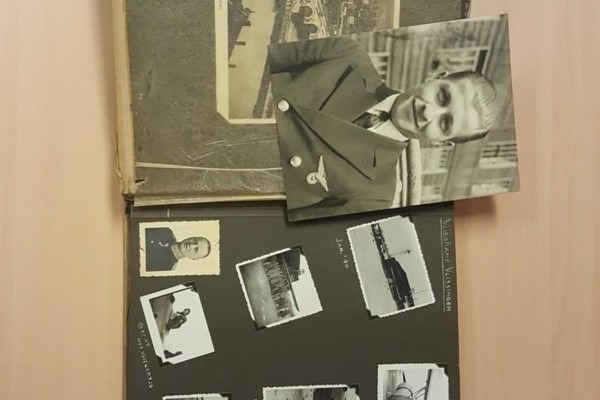 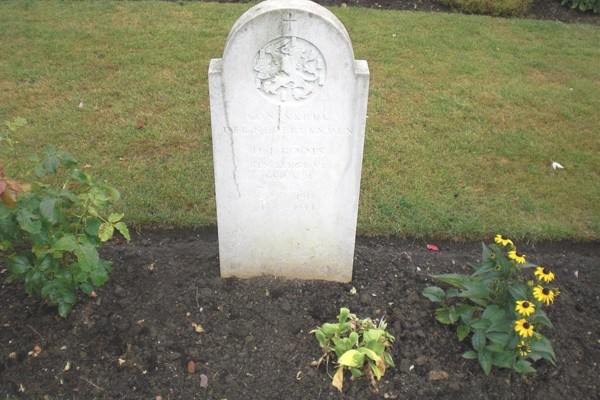