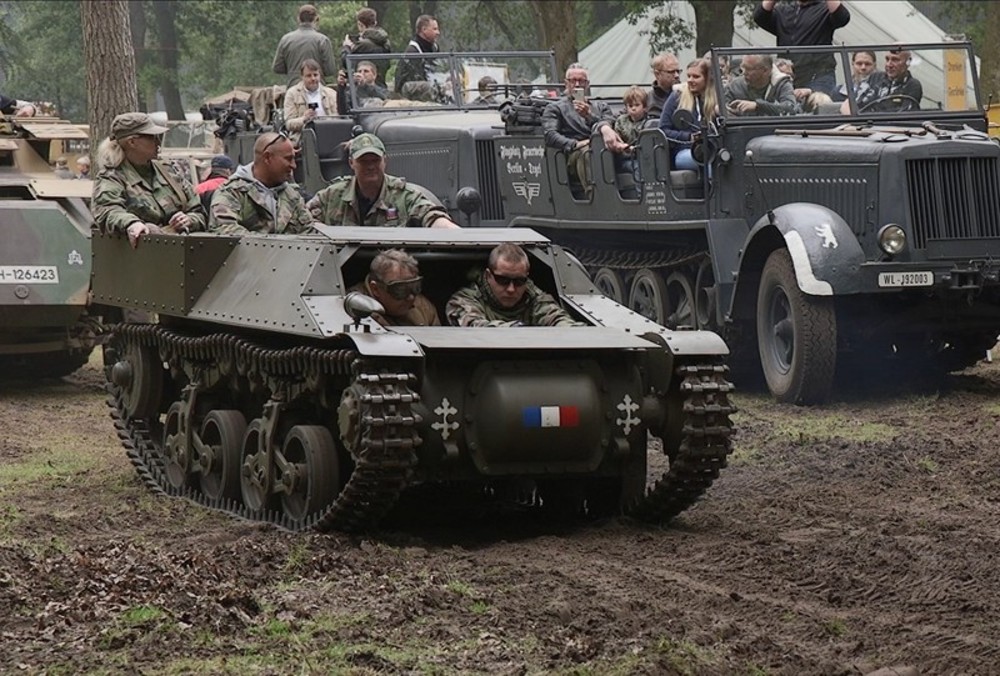 Back again, after one year absence: this beautiful Lorraine Schlepper! Before World War II, the Lorraine 37L tractor was developed as a light tracked armoured vehicle to supply ammo and fuel to the French troops. Quite a number were conquered as 'Kriegsbeute', to serve in the Wehrmacht. Part of them were converted into self-propelled artillery.