Want to visit the Overloon War Museum after closing time and after sunset? This is possible during "Museum in the dark". Also in 2023 there will be six more evenings on the program in which visitors, through beautiful storytelling, special authentic images, video projections and lifelike re-enactment, are intrusively part of one or more storylines.

Dive back in time and experience the story of the forgotten battle at Overloon 75 years ago, in Museum in the Dark

At the end of the day when the sun begins to set the museums closes its doors. The lights will be turned off and the doors locked. This is when the museum takes on a spooky, if not unearthly silence, the objects seem to take on a life of their own when the Moonlight leaks in from windows and reflecting off the exhibits.

Last year The Overloon War Museum in The Netherlands opened its doors after closing time for an event taking place in the evening entitled "Museum in the Dark". After last year's great success, another six evenings are being planned this fall on 8, 9, 15, 16, 22 & 23 November 2019.

At the "Museum in the Dark" nights, visitors can immerse themselves in three special historical authentic storylines which bring the forgotten ‘’Battle of Overloon to life’’. How was life for the ordinary citizen? Where did the people disappear too from the resistance? Who were arrested? Which German force majeure did the Americans and British have to face? How did the fight go? Who survived and who didn't?

Through beautiful storytelling, extraordinary authentic images, video projections and lifelike re-enactment, visitors are penetratingly part of the stories surrounding the Battle of Overloon. 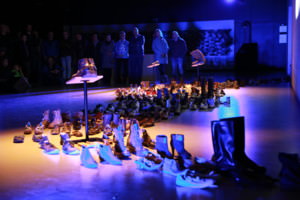 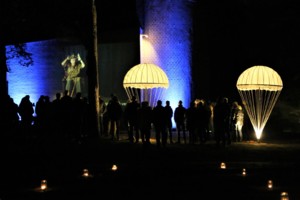 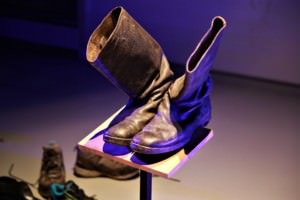 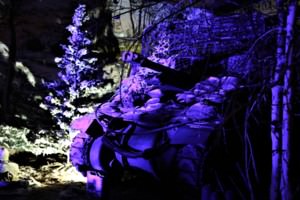 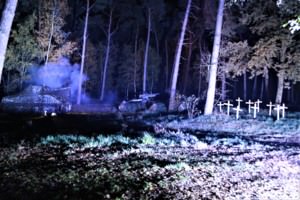 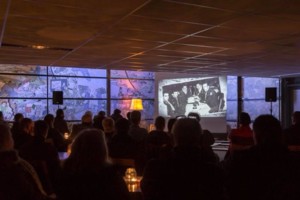 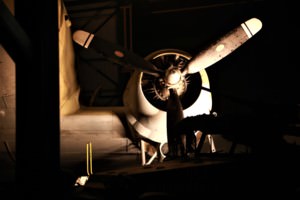 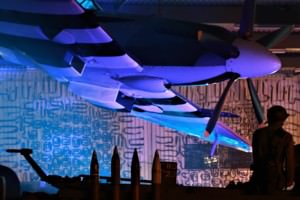 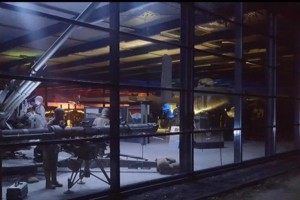 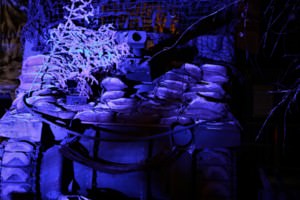 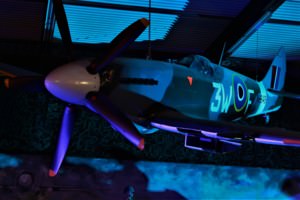 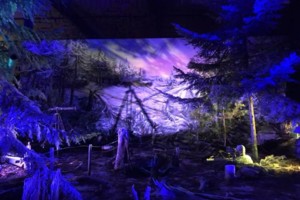 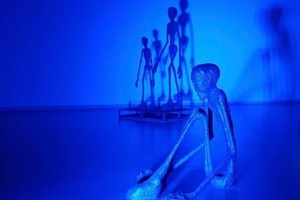 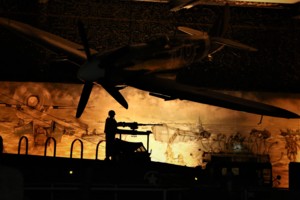 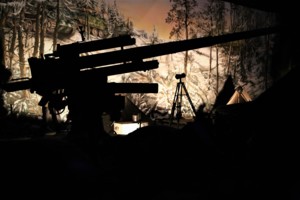