The very rare Nashorn Tank is in attendance at Militracks 2020

Out of the ashes of despair now back into the limelight

The very rare Nashorn Tank is in attendance at Militracks 2020

Militracks, is a yearly reoccurring event at The Overloon War Museum in The Netherlands. The event will take place on May 16 and 17. The museum is pleased to be able to unveil even more big guns for this show, like the announced Jagdpanther that will be raring into town, and today it welcomes the return of the very rare Nashorn Tank, following a major catastrophe of when the tank was engulfed a fire.

Military historians and fans of WWII hardware were shocked when heard that the Nashorn tank  had been involved in a fire on March 26th 2019; the cause of which is still unknown. It happened on a Sunday morning, luckily a good neighbour discovered it when he was walking his dog and immediately warned and the fire department and the team. Because of this quick-thinking, they were able to save the Nashorn eventhough it got heavily damaged. Sadly they lost a lot of spare parts which had been taken them many years to acquire.

After the fire the team had to get this project back on its track and started a crowdfunding campaign and requested support from other military owners for spare equipment. Some responded and offered their help to restore it to its pre-fire glory. The team also showed the tank at Militracks May 2019 to show off the damage and help generate funds from the attending audience.

As of today, we are at about the same point we were when the fire started. Some things are a bit further other’s need a bit more work.

Before the fire the team have spent many years and hours rebuilding this tank to its former glory, they started to collect parts early 2015, and the restoration started fully after they located an original hull. Most parts were found near the Kaliningrad area in Russia. Before the fire started the Nashorn driving for about six months.

Nashorn (German "rhinoceros", pronounced [ˈnaːsˌhɔɐ̯n] was a German tank destroyer of World War II. It was developed as an interim solution in 1942 he Hornisse/Nashorn made its debut during the Battle of Kursk in 1943, where it performed considerably well. There are two Nashorns on display in military museums: one in the United States and Patriot Park military museum in Moscow, and this one which is in private ownership in The Netherlands.

During the Militracks weekend, there are German motorcycles, passenger cars, trucks, half-tracks and tanks on display that were predominantly in the service of the Wehrmacht. This year’s first big announcement is the attendance of the Militracks events, and the main purpose was to demonstrate that German vehicle technology which, in WWII in many cases qualitatively was much better than that of the Allies. At Militracks, these mobile military machines will demonstrate – and in some cases literally – how that technology worked. The vehicles are also not just set up in static displays but driven around on the special kilometre-and-a-half trail on the museum grounds. It is also possible to ride along. You can buy tickets for rides on the grounds themselves.

Pre-ordering entrance tickets is possible but only online. Remaining tickets will be sold at the entrance during the event. In case the event is sold out, we will report it on the website. For more information, please give us a call (+31 478 641250) or send us an email (info@militracks.nl). About ticket prices: Link 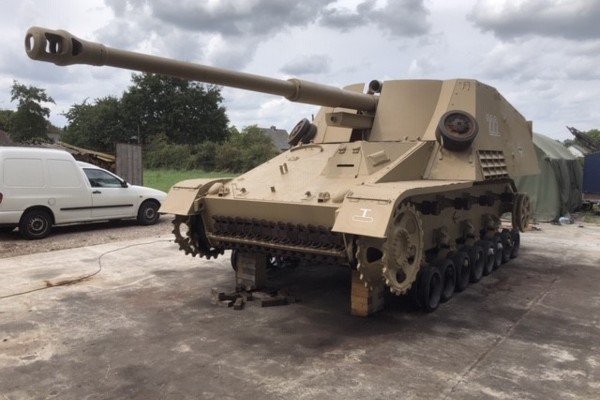 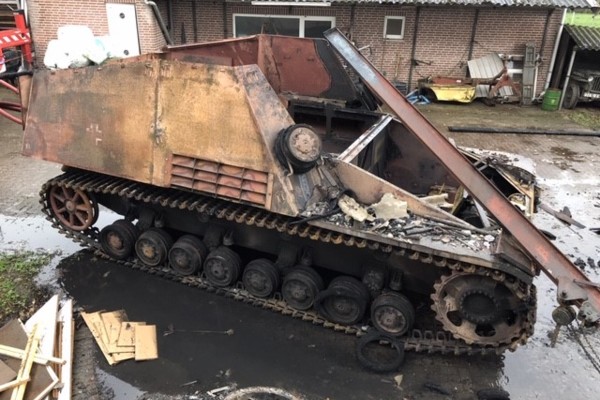