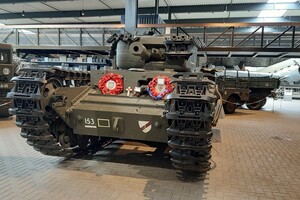 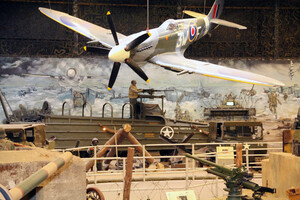 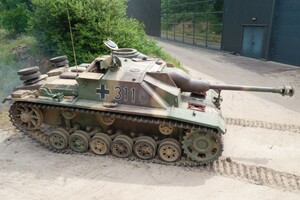 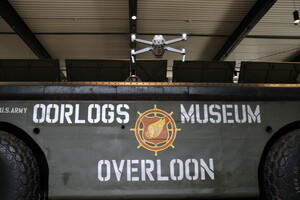 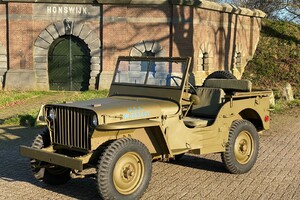 
In the main hall you will always find at least 150 vehicles and cannons on display. The majority of these pieces were used in combat during WWII.

The equipment on display was collected from 1945 onwards, starting with the scrapped tanks and artillery left behind by both allied and German forces on the Overloon battlefield. Since then, the collection growed continuously. A giant leap forward was the arrival of the Jaap-de-Groot-collection in 2006.

Also in recent years the museum was able to refresh its vehicle collection. In doing so, the museum has been focussing more and more on the Second World War, though there is a small selection of Cold War vehicles on display as well.